While our big-name cricketers are smacking sixes in India or serving suspensions, a few have gone old-school.

16 Australian players are currently strutting their stuff under the bright lights of the Indian Premier League.

Three, as we know, are serving lengthy ball-tampering bans, and probably getting acquainted with a bowling machine at an undisclosed location.

And seven Aussies are kitting up in white and playing in the English County Championship. Seven Aussies know there are Test spots up for grabs.

It’s the largest hole left in the Australian Test side since Warne, McGrath and Langer all retired simultaneously at the end of the 2006/07 Ashes.

It used to be the norm for our rising stars and even established champions to head to England to practice during the off-season. These days it seems a bit niche.

Here’s how the select bunch have begun their Northern summer:

The 33-year-old has not given up hopes of returning to the highest level and his signing for Essex shows that. Playing from Alastair Cook’s Essex, Siddle has five wickets from three innings, including 3-62 from 29 overs against Hampshire. Those overs were spread over three days thanks to persistent rain, but did include the wickets of South Africans Hashim Amla and Riley Rossouw.
Figures: 0-40, 2-55, 3-62
Scores: 0, 33*

After seeing his South Australian teammate Chadd Sayers debut from Australia in the recent South African series, Joe Mennie must be hopeful that now his name will return to the mix too. Playing for the famous Lancashire county, Mennie has starred with 12 wickets in his first three games, including 3-4 against Nottinghamshire.
Figures: 3-46, 3-4, 3-52, 3-47, 0-47, 0-44
Scores: 4*, 0, 12, 56, 68*

Matthew Renshaw couldn’t buy a run early last summer, and lost his Test spot as a result. That’s all changed. His first two matches for Somerset, a county for whom fellow openers Justin Langer and Chris Rogers scored mountains of runs, would be just as abundant. He began with 101 batting at No.3 against Worcestershire, and followed with 112 (off 99) as an opener against Yorkshire. His form was rewarded by being selected in the Team of the Week.
Scores: 101*, 7, 112, 8

With a whopping 64% of the vote, @MattRenshaw449 is your Player of the Week 🙌

Head has been around the national set-up for a while now and his strong performances at international level suggest he’s not far off the Test side. He’s started modestly, with 174 runs in three matches (highest score of 49), but that makes him his side’s leading run-scorer. His Worcestershire has lost all three matches so far, so it could be up to Head to reverse his county’s fortunes. Head has been batting at No.5, so come on guys, it’s time to get the South Australian up the order.
Scores: 9, 45*, 49, 9, 33, 29
Figures: 0-35, 0-23, 0-7, 1-30

Three innings in and it’s been a typical all-or-nothing beginning for Marsh. A free-flowing 111 was followed by a duck against Gloucestershire, and he got only four in a rain-ruined match against Middlesex. Hopefully some clearer weather should bring some more consistency for Marsh, who still has a role to play in Australia’s middle order.
Scores: 111, 0, 4

Australia batsman Shaun Marsh scores a century on his Glamorgan Championship on day two at Gloucestershire.

It’s great to see Cartwright given a gig by the London-based Middlesex, but the West Aussie has had a slow start to his county career. Batting at No.5, he’s scored just 74 runs in his first three matches, and taken two wickets at 37. He’s too good to keep going along at mediocre numbers, and the County Championship is a long competition. He’ll come good.
Scores: 30, 0, 10, 29, 5
Figures: 1-4, 1-27, 0-43

Embed from Getty Images
There’s also a few other Australians who are plying their trade in England this season. Steve Magoffin (Worcestershire), Michael Hogan (Glamorgan) and Mark Cosgrove (Leicestershire) are now English citizens and play important roles for their sides. Former Victorian quick Ryan Sidebottom took a 10-wicket haul for Warwickshire, but lost his state contract a few years back. And 35-year-old Nathan Rimmington has just signed a two-year contract with Durham after he finished up with WA in 2017. 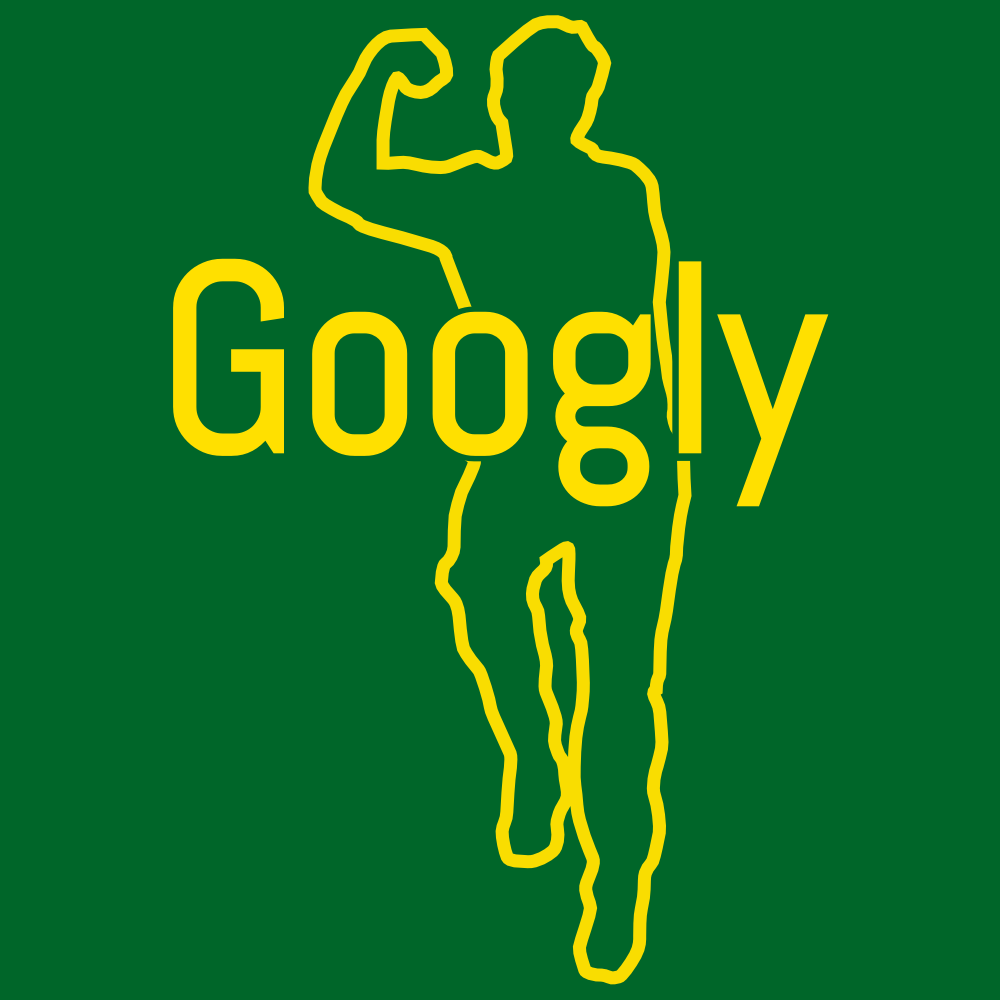